SEOUL--(뉴스와이어) 2021년 12월 20일 -- Schneider Electric, the global leader in the digital transformation of energy management and automation and named the World’s Most Sustainable Corporation in 2021 by Corporate Knights, has today again been recognized as a Diversity Leader in a high-profile annual survey conducted by the Financial Times and Statista.

Schneider Electric ranked 66th overall out of the 850 companies that made it onto the Financial Times Diversity Leaders 2022 ranking, and 5th in its industry. It is the third time in a row that Schneider Electric has featured high on the list - a reflection of the company’s continuous efforts to promote diversity, equity, and inclusion in its 128,000-strong global workforce.

The FT’s yearly ranking aims to assess companies’ success in advancing all types of diversity in the workplace. It was developed through an independent survey of more than 100,000 employees from companies that employ at least 250 people in 16 European countries. Survey participants were asked to what extent they think their employer promotes diversity of age, gender, ethnicity, disability, and sexual orientation (LGBTQ+). Participants were also given the chance to evaluate other prominent employers in their respective industries regarding diversity. The 850 highest-scoring companies were recognized as Diversity Leaders.

Schneider Electric is committed to fostering diversity, equity, and inclusion among its workforce. Earlier this year, its Executive Committee, which is responsible for the day-to-day management of the company, passed a gender-diversity milestone: 44% of its members are now female. And Schneider Electric’s wider 2025 sustainability goals include targets to boost female representation from new hires to senior leaders. 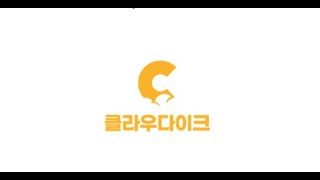 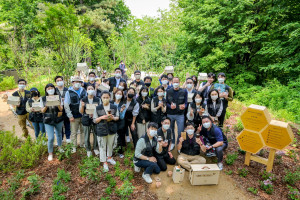